BART are pleased to announce that we have received funding from the Environment Agency and Wessex Water to partially fund a river improvement project on the River Marden in Wiltshire. The Magnificent Marden Project is a community led, catchment wide project which uses the town of Calne as a focal point to reveal the wonders of this beautiful chalk stream to local residents and visitors and preserve it as a resource for the local community for generations to come.

The project has three complementary aims:

1. To engage and educate local groups and schools about the social and historic importance of water and, in particular of the River Marden, to the town of Calne and its surrounding communities.

2. To involve local groups and schools in tackling the challenges facing the river and its wildlife, by involving them in data collection and ongoing monitoring to monitor improvements and identify issues.

3. To make improvements to the riverside environments in Calne and the surrounding area that will  help improve water quality for the benefit of wildlife and people. 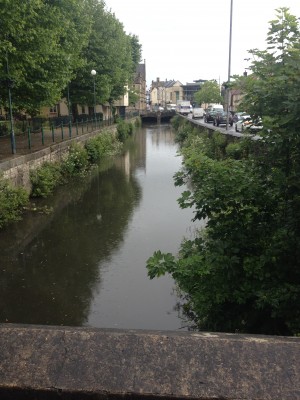 The Marden is suffering from many of the common issues in our catchment including over-widening, straightening and the effects  of weirs and other man made obstructions. As a result of these alterations, the river is suffering in places from the effects of slow flows, meaning that it is overly silty, reducing invertebrate levels and the spawning potential of local trout chub and dace populations. BART’s habitat enhancement works, using natural woody materials, will help to address this problem by re-meandering the river within its own banks during fun and active volunteer days. These structures will act to clean gravels and introduce important habitat variation into the river. Areas of the river are also hidden by extensive tree cover which is limiting views of the river, as well as the rivers access to sunlight which reduces it’s productivity, reducing aquatic plant and animal life. These areas will be managed with a program of coppicing. Water quality issues in the river will be explored using citizen science and through education, including river fly monitoring which samples invertebrate populations as early indicators of water quality issues. 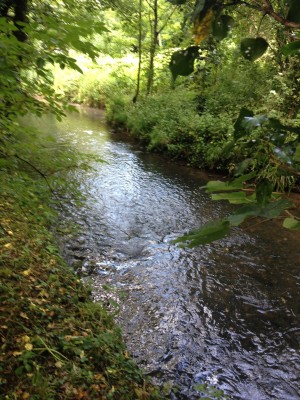 The River Marden through Castlefields Park

Initial funding concentrates in the Castlefields park area of the river but BART are consulting widely along the river and in the town and will be actively seeking other funding opportunities throughout 2016. If you would like to be involved in the project or share your views on the things which are important to you about the river please let us know by contacting harriet@bristolavonriverstrust.org. You can also keep track of the events we are planning by following us on Facebook at ‘Bristol Avon Rivers Trust’ and on Twitter via @bristolavonrt 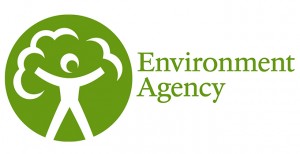