Opportunity to have your say.

You are here:
Latest NewsUncategorized 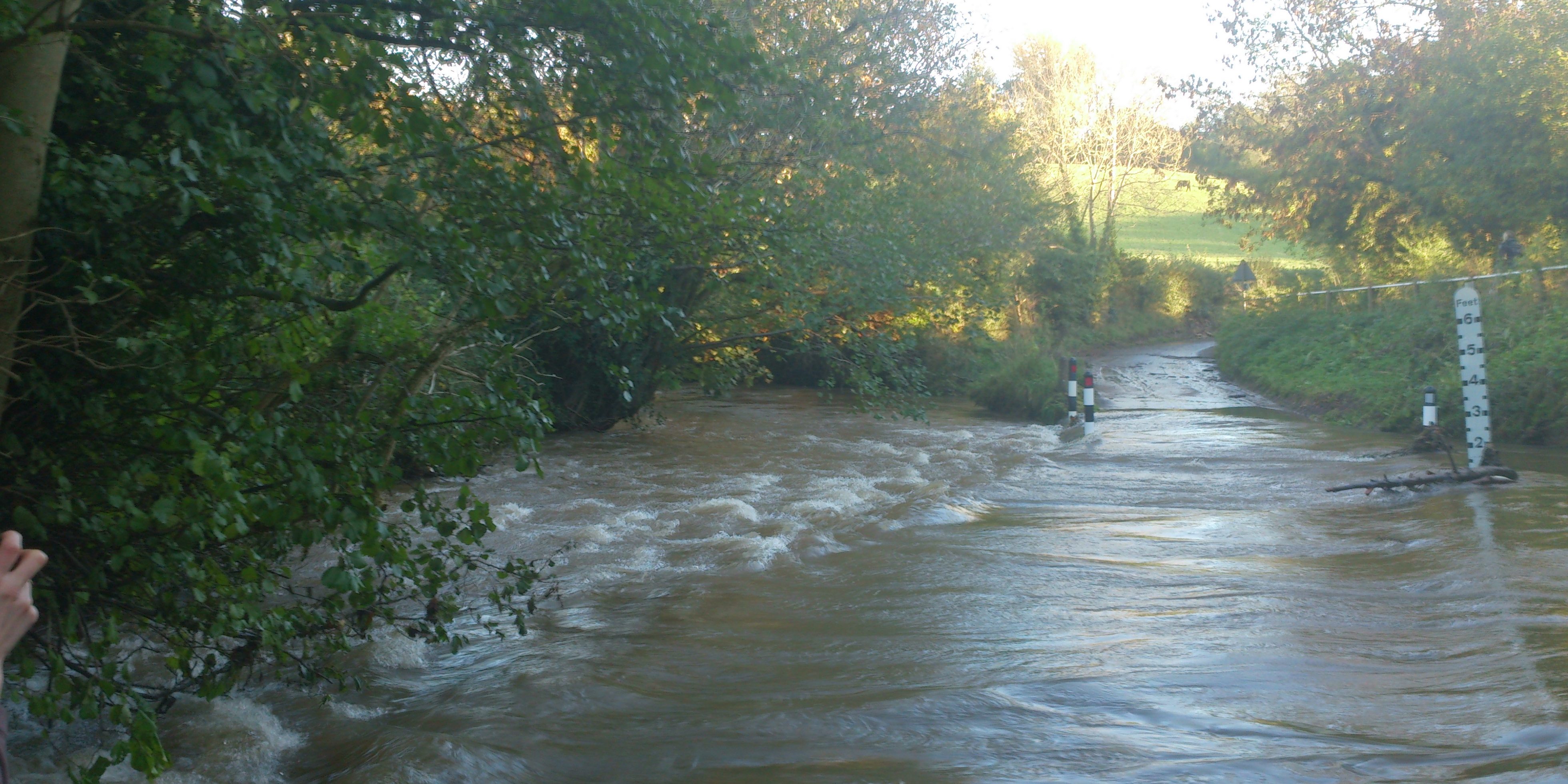 On Friday 10 October the Environment Agency launched their consultation on draft updates to the river basin management plans. The consultation will run until 10 April 2015. Consultation documents and response forms are available at: www.gov.uk/government/consultations/update-to-the-draft-river-basin-management-plans

The draft flood risk management plans (FRMP) consultation also opened on 10 October and will run until 31 January 2015.  FRMP documents and response forms are available at: www.gov.uk/government/consultations/draft-flood-risk-management-plans

Responses from all  stakeholders, including communities, businesses and professional partners will inform the updated plans, due to be published in December 2015.  These plans will direct considerable investment and action from 2016 to 2021 and beyond, and will provide benefits to society and the environment.

A formal response is planned by the Catchment Partnership group of which BART is a member. BART may also respond separately. If you have an difficulties with the process and you need a hand please contact us.