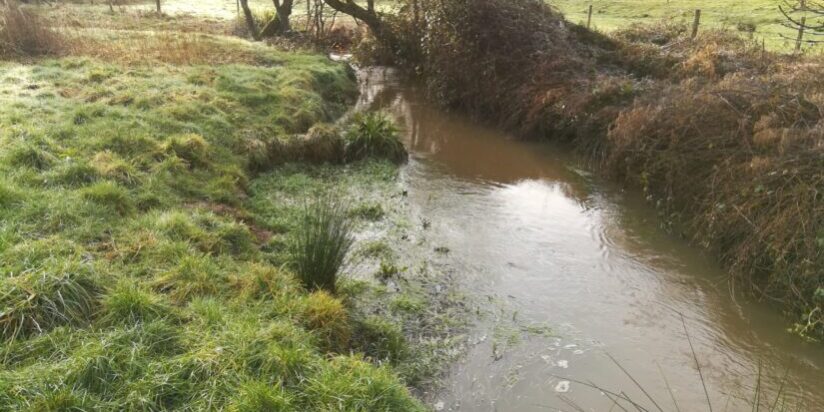 BART is leading an exciting eDNA pilot project to explore the effects of potential river obstructions on the distribution of fish species such as the Atlantic salmon, European eel, trout, grayling and all other fish within a section of the River Chew. This will include assessment of a section of the main river and one of the Chew’s potential spawning habitats and tributary, the Candlestick Stream.

eDNA also known as metabarcoding, is a relatively new technology with proven success, and it works by DNA sequencing biological fragments, such as shells and scales within a water sample collected from the river, to provide a valuable indication of organisms present.

The technology has revealed identification of organisms missed during more traditionally used survey methods; such is the case of electrofishing which is known to particularly miss bottom feeders and some trickier to catch minor species.

If results from the pilot project indicate a relatively low abundance or even absence of a particular species upstream of a structure, for instance a weir, it will help identify connectivity issues and habitat types. At BART we would like to see the reconnecting of the River to expand the spawning areas for migratory fish, but also to provide wider habitat for the plethora of other fish and ecology found lower within the River Chew. These outcomes drive a multitude of benefits, attracting other wildlife, people to the area and with hope to reignite the Chew’s Heritage.

Later in the year, we’re planning to grow this initial pilot scheme throughout the rest of the catchment and we have wider ambitions to deliver this work for the entire Bristol Avon network, to strengthen the evidence base for species distribution, river connectivity issues and help prioritise improvement opportunities.