Bristol Avon Rivers Trust (BART) has formally completed its partnership project on a stretch of the Wellow Brook at Welton, Midsomer Norton. The project was carried out in partnership with the Wild Trout Trust and the Environment Agency. Many informal initiatives however will be continuing during the Summer.

The Wellow Brook was identified as a river that could benefit from some improvements for the benefit of wildlife and local residents. The brook through the town was a neglected resource and it was believed that a small project might be just the catalyst that was needed to engage the local community in appreciating the importance and amenity value of their local stream. The project site was chosen due to its proximity to a footpath which runs alongside the brook which is heavily used by local residents (particularly dog walkers and young children)

The aims of the project were to:

The coppicing has visually opened river views and access and we have already had a great response to this, with people commenting on how they are enjoying being able to see the river. 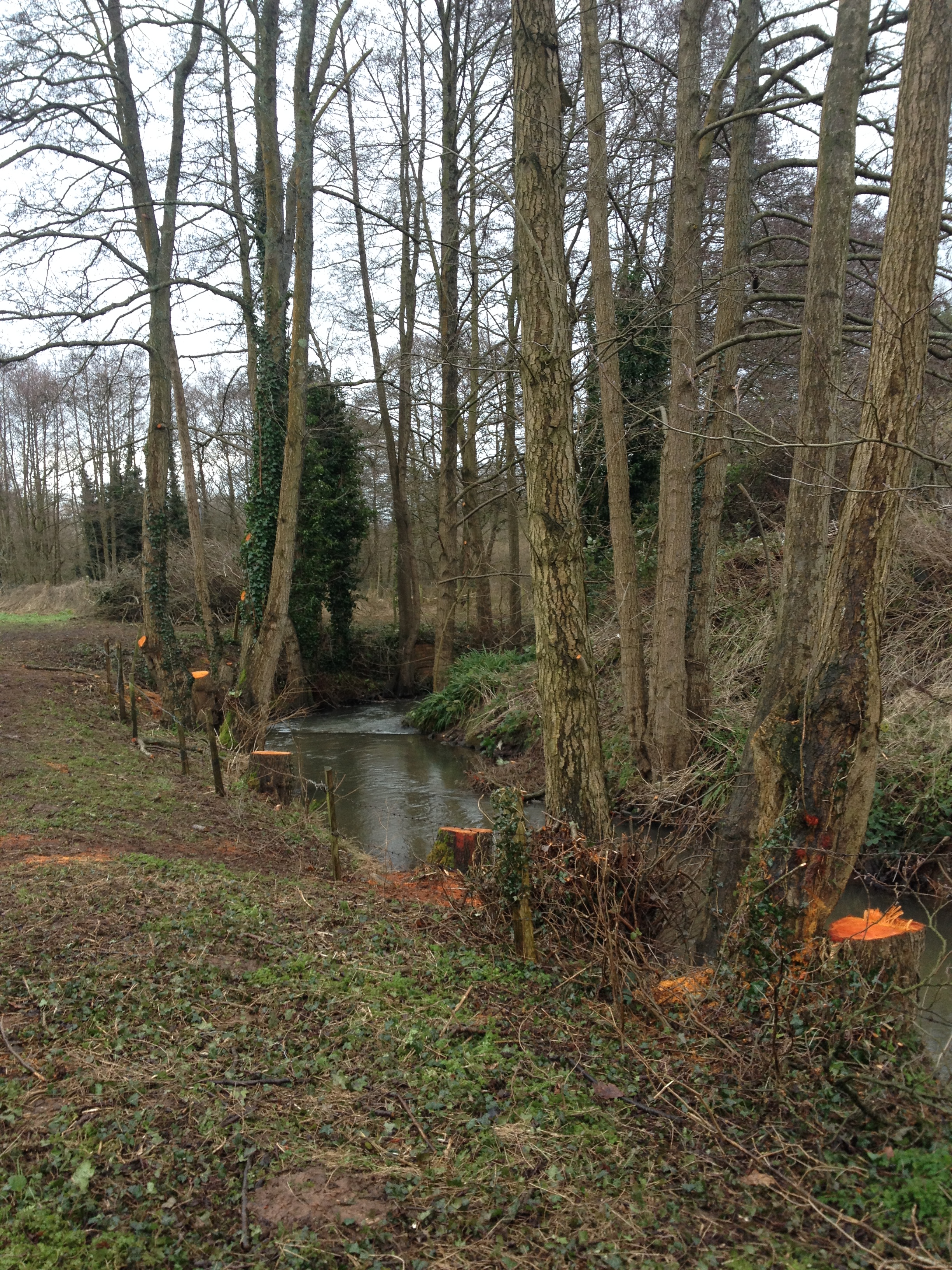 The project has introduced a greater of variety of flows into the river in the project area which have already been observed to increase the scour of the riverbed, which will undoubtedly improve habitat for invertebrates and the spawning potential for trout in the future. The berms are collecting sediment and plants have started to colonise them as a result – the banks are narrowing. The increased access allows people to see problems and report them. This has already led to feedback which has highlighted there may be a misconnections issue nearby which can now be identified. 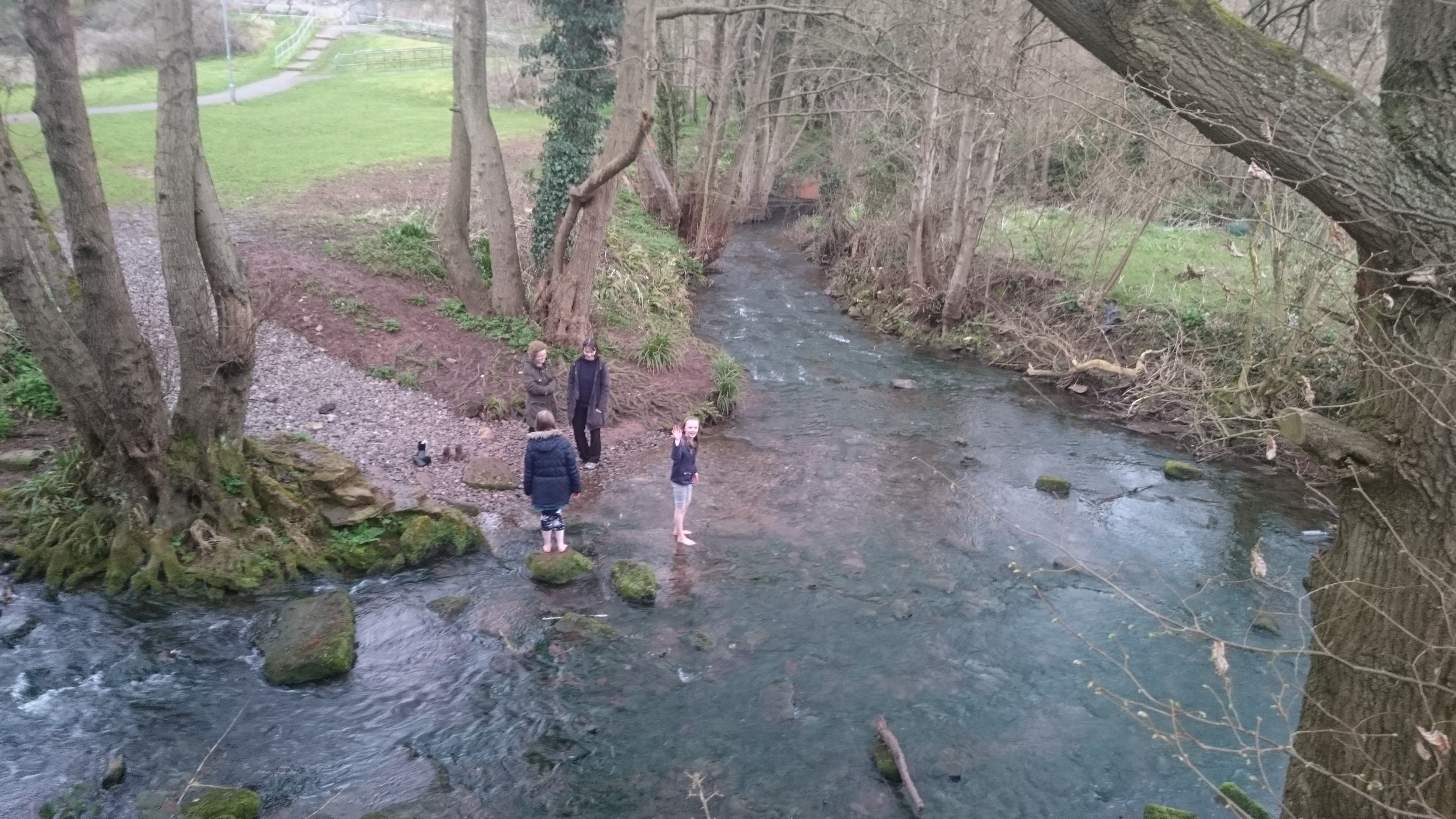 BART believes the true value of projects such as these are the future possibilities created by the partnerships and people who become involved in them, not just the immediate assets delivered and this project will continue to deliver benefit long into the future.

Thanks to all of the volunteers involved in this project for your help!

More photos from the project: 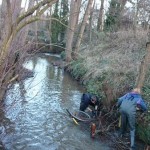 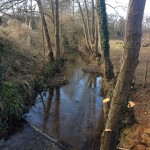 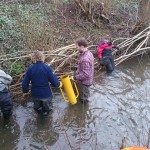 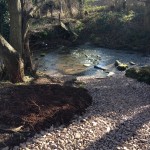 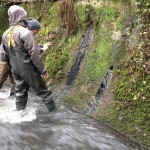 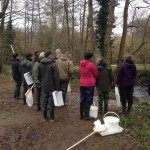