Our rivers in history… The RiTCH Project 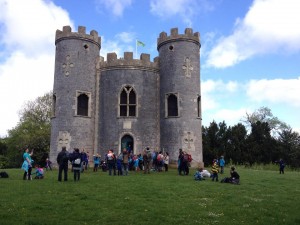 BART have come to the end of our Heritage Lottery funded RiTCH Project on the Trym through Blaise Castle, which aimed to highlight the importance of our rivers in history as well as into the future.

The footpaths through Bristol’s eighteenth century Blaise Castle Estate run adjacent to Hazel Brook, a tributary of the River Trym. People have long been known to enjoy walking by water, and other than the occasional low summer flow, the everyday person would think that the River Trym and Hazel Brook are natural environments. But in reality, these watercourses have been historically modified for human benefits and as a result of this, the degree to which they can support wildlife has been reduced.

Rivers have shaped our lives in more ways than we can imagine. They are the reason Neolithic farmers first settled in areas such as Bristol due to the transport links, food sources and fertile soils by the river. It is no coincidence that many major UK towns are port towns – rivers have been essential for trading, industry (flour and cloth production was previously largely powered with water and metal factories are often found near to rivers) and war defence to name but a few. 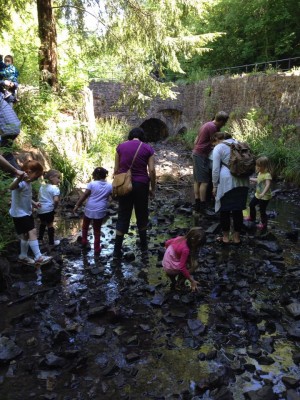 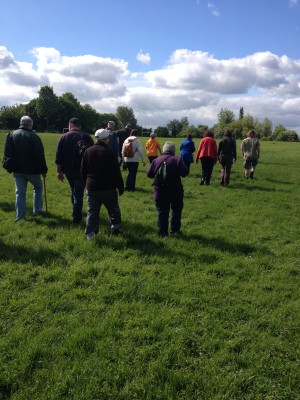 The River Trym Communities & Heritage (RiTCH) Project aimed to reconnect local residents with their rivers and re-establish a connection to their river environments which seems to have been lost since the decline of the industrial revolution in the 1870s. The extent to which we rely on and are linked to our rivers has in some was been hidden from us as utility companies dispose of our waste and make water magically appear from our taps. BART aimed to reconnect people in Bristol with the River Trym using this project by organising a series of inspiring walks to make people aware of the forgotten heritage and ecology of the river. By encouraging a personal interest in the river, BART hoped to engage people with their water environments and give them a desire to take steps to protect them. This idea has already proved successful to our work in the catchment, as we have made a number of local contacts from which we have organised clean-ups on the Trym and other rivers in the area. By encouraging people to protect their water environments, such as by learning how to spot water pollution, the overall aim of the project was to coordinate river improvements into the future. However, on one of our project walks we managed to cause direct and significant improvements when we discovered a sewage pollution incident, which, due to its hidden location, would have been unlikely to have been discovered for some time had it not been for the project. After this was reported to the Environment Agency by project staff, this incident was dealt with and the cause solved by the following morning. It was a great lesson for participants in how rivers are affected by our everyday lives as well as in how to identify and report pollution incidents. It is certain that actions of this type, encouraged by the RiTCH project, will lead to improved aesthetics and wider appeal of the river as well as reducing human health risk during recreation in the water – three of the aims of this project.

As part of the project, BART trained a large number of people in introductory Riverfly monitoring – sampling for invertebrates in the River Trym, which are useful as they can be early indicators of pollution. These have got more people out enjoying their river and as a consequence we have a number of people signed up to become official monitors on the River Trym into the future. 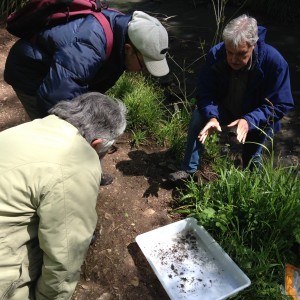 Thanks to everyone who came along to the events, to Friends of Blaise for supporting us, to all of our volunteers for their help and finally to the Heritage Lottery Fund for funding the project. 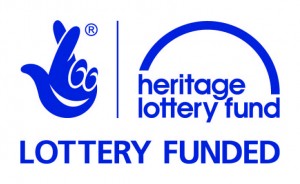