Bristol Avon WaterBlitz 2021 results are in!

You are here:
Latest NewsEducationProjects 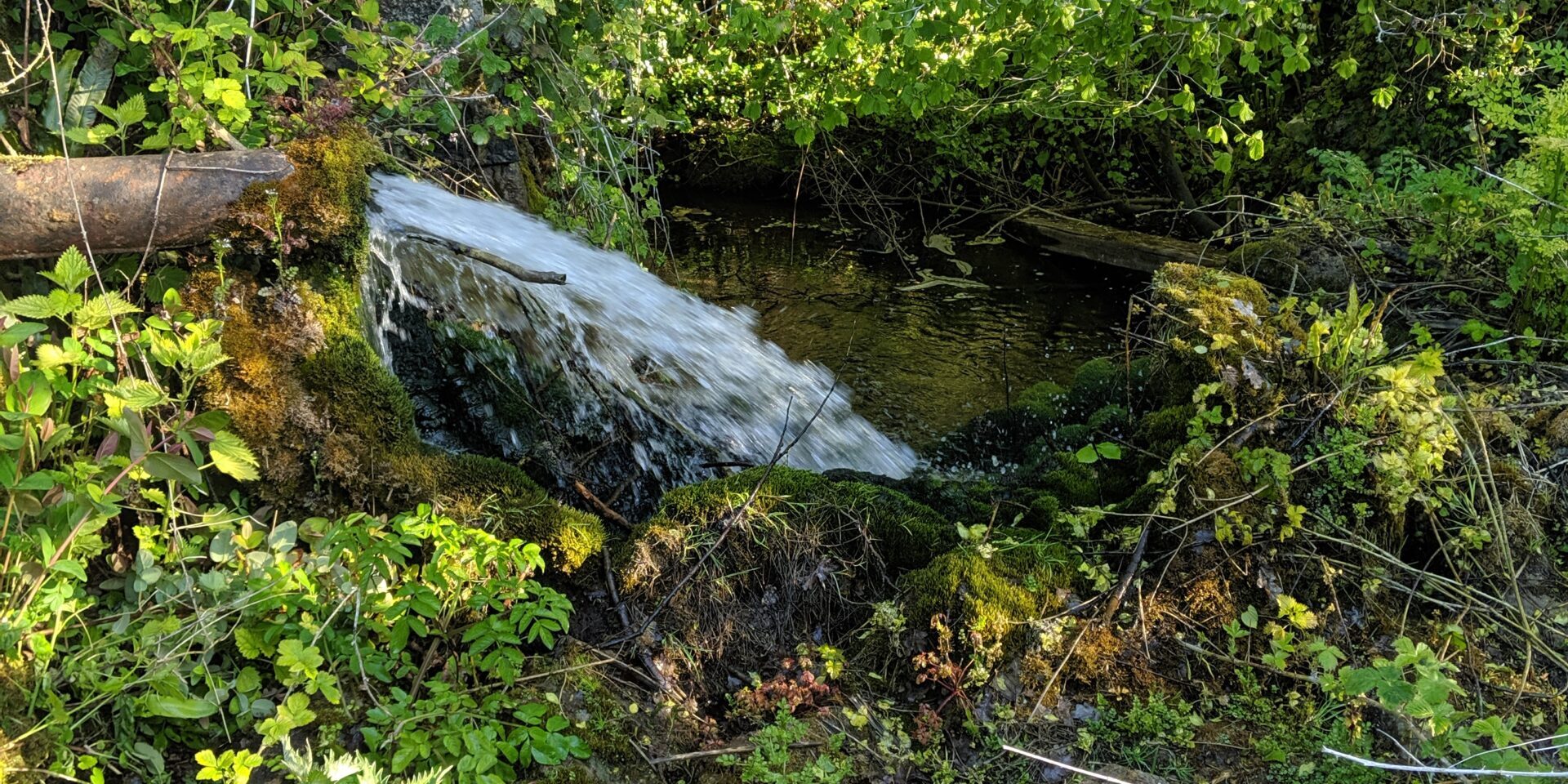 An outstanding effort by 193 Citizen Scientists led to the 2021 Bristol Avon WaterBlitz being an exceptional success!

From 9th to 16th of July, volunteers participated in important water quality testing in their local streams and rivers across the Bristol Avon Catchment. Volunteers of all ages were provided with easy-to-use testing kits to measure concentrations of nutrients; nitrates and phosphates, which resulted in a total of 239 samples collected and recorded across the catchment. The data will provide us with a snapshot in time of nutrient levels throughout the catchment.

Citizen science can complement and augment standard scientific approaches, for example by collecting data on a different scale or in places that are not normally accessible for scientists.

Some of this years participants attended local events which were on the River Biss and Bristol Frome. Here, volunteers were welcomed by the BART team who provided WaterBlitz sampling demonstrations, before participants headed off to take their own samples. It was an absolute pleasure to meet so many enthusiastic and committed Citizen Scientists in the local catchments during the events. The two events were supported by our partners Wiltshire Wildlife Trust and by players of the Peoples Postcode Lottery. The data collected will help assist Wiltshire Wildlife Trust with their A Better Biss Approach project which aims to better the health of the River Biss and its tributaries.

Analysis of the data collected from the July blitz, shows that the average nitrate concentration was 3.23 mg/L, which is a slight reduction in levels compared to the data recorded last summer.

Analysis of all data collected in 2021, including the blitz data collected during the Land Yeo WaterBlitz in the Spring, shows that 84% of samples recorded a medium or high level of nitrate. At these levels (greater than 0.5 mg/L), water quality is impacted and the aquatic wildlife dependent on healthy freshwater environments could be at risk.

Currently, there are no official standards for nitrate levels in freshwater bodies, but high nitrate levels are somewhat expected within a catchment consisting of both urban and agricultural land use.

The data from July’s catchment-wide WaterBlitz, shows that the average concentration of phosphates in collected samples was 0.128 mg/L, which when compared to a healthy concentration level of less than 0.05 mg/L is considered high. When compiling all of the WaterBlitz data collected this year, 55% of samples were either medium or high in phosphate levels.

The data collected from all of our WaterBlitz events since we kicked things off in 2016, can be viewed and analysed through the exciting new WaterBlitz Explorer tool. The platform is new for 2021 and was developed in partnership with Riskaware; the illustrative platform provides a perfect tool for checking out the data for your local watercourse and hopefully inspiring you to take part in our next WaterBlitz event (keep an eye on our website for details), perhaps even at a location that has not yet been sampled.

The data will also feed into the Earthwatch global database, helping to monitor the health of the lakes, rivers, streams, wetlands and reservoirs upon which we all depend. We will use data collected by you during the WaterBlitz to identify clean waters, to pinpoint pollution hotspots, and to help inform where, who, when and how actions could be taken including raising awareness amongst stakeholders within the Bristol Avon catchment.

What do the results mean?

Nutrients, particularly phosphates and nitrates, are amongst the most common pollutants of freshwater across the world. As a result of their wide-ranging effects, levels of phosphate and nitrate are widely used as indicators of water quality.

High nutrient levels in a river can encourage plant growth, and lead to algal blooms. Lots of algae uses up the oxygen in the river and blocks out light, which can cause a reduction in wildlife. As well as impacting wildlife, the decline in water quality due to nutrient pollution means that our fresh water is less safe for us to drink and to use. Causes of high nutrients include:

How reliable is the WaterBlitz as an indicator of river health?

The Bristol Avon WaterBlitz captures water quality measurements at a particular moment in time. Measurements can be influenced by a range of factors including changes in weather, temperature, inputs from other connecting waters, the presence of animals or any number of other changeable factors can cause a different measurement to be found at a different time. Therefore, the data is used as an indicator of water quality to guide further investigations for more accurate and consistent measurements.

River health is measured using a combination of techniques and looks at a multitude of factors over a period of time. This is combined to give a health status of each river through the EU’s Water Framework Directive.

Thank you to our project partners!

BART would like to thank our project funders: Bristol Water, Wiltshire Wildlife Trust, People’s Postcode Lottery and Patagonia for making this year’s WaterBlitz a success.

If you have any questions regarding the WaterBlitz project please get in touch with George Clark at george@bristolavonriverstrust.org